A team of intrepid experts will go underground to solve a centuries-old mystery this summer during the biggest exploration yet of Paisley’s unique medieval Abbey Drain.

The intricate underground structure is believed to have carried material from Paisley’s 850-year-old Abbey to the nearby River Cart – but no one has ever established where and how it met the river.

Now, a team of archaeologists will excavate an area next to Abbey Close to try to answer that – with the hope their findings could help the drain become a bigger visitor attraction in future.

The two-month project (running from May until July) is being managed by Renfrewshire Council and includes an extensive programme of activity to involve the local community.

The dig is being run by Guard Archaeology with volunteers from Renfrewshire Local History Forum, supported by funding from the National Lottery Heritage Fund and Historic Environment Scotland. 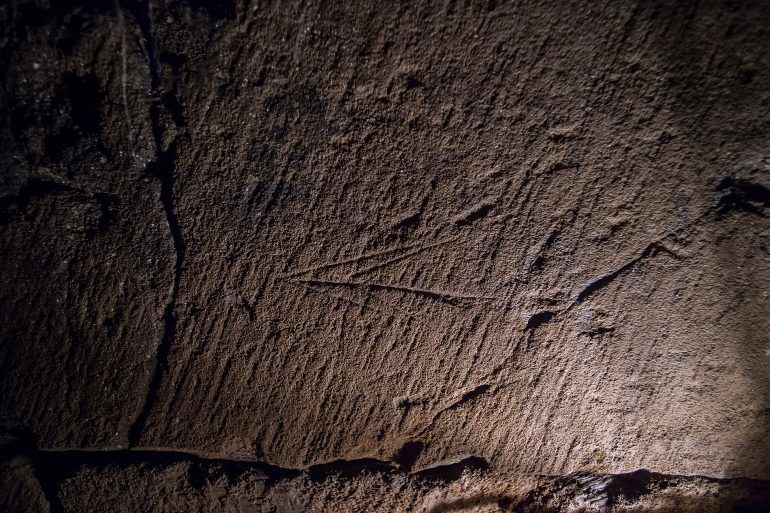 Community activity planned for during the Big Dig will include a series of short films and a documentary made by students from the University of the West of Scotland, school visits, volunteering opportunities, and free talks and workshops for the general public.

The drain itself won’t be accessible to the public during the dig – but there will be a chance for residents and visitors to go inside it, as in previous years, during Doors Open Day in September.

Renfrewshire Council leader Iain Nicolson said: “Paisley’s Abbey Drain is a hidden treasure and people are rightly fascinated by it – so we are delighted to be able to run a project which will engage the community and bring the stories of the Abbey Drain to life for residents and visitors.

“The team behind the Big Dig hope to solve some of the unanswered questions around it and that may lead to further exploration or even a more permanent visitor attraction in future.

“If so, that would be a perfect fit for the wider push to use Paisley’s rich heritage and culture to bring new footfall to the town and build on our growing reputation as one of Scotland’s top visitor destinations.” 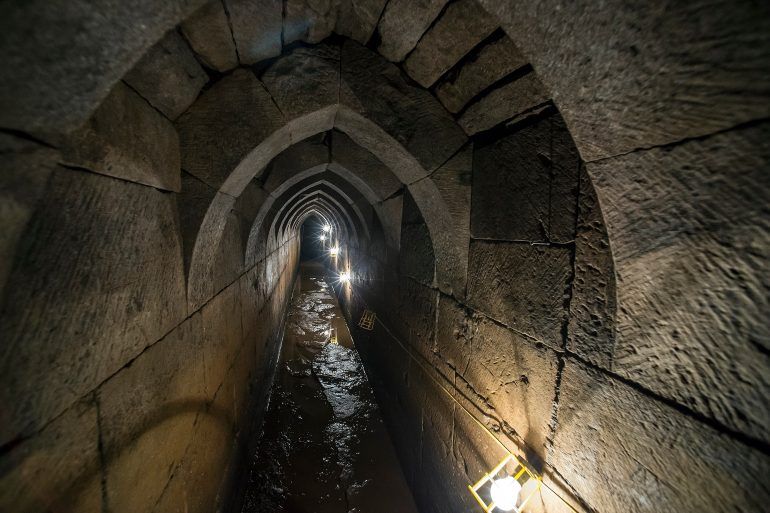 “It is thanks to National Lottery players that we have been able to help fund this innovative programme of activities which will nurture and build the community groups interested in improving Paisley through their heritage.”

“This is a fantastic project that will not only explore the hidden history of Paisley Abbey and help enhance our understanding of this fascinating site, but also provide an opportunity for the local community to get involved in archaeology and engage with the rich heritage on their doorstep.”

It’s incredibly exciting to think that the Big Dig might uncover the long held mysteries of Paisley’s Abbey Drain.