11 things you may not know about Paisley

You’ll have heard of David Tennant, Gerard Butler, Paolo Nutini and Steven Moffat. You’ll have watched Richard Madden in Game of Thrones and Bodyguard, and you likely own a Paisley Pattern scarf or tie.

But here are 11 things you may not know about Paisley…

1. Paisley Museum’s collections are described as ‘internationally-significant’ by experts. They include the world’s largest collection of Paisley Pattern shawls, artwork from the world-renowned Glasgow Boys, one of Scotland’s best collections of studio ceramics, and a unique offering of mediaeval manuscripts dating back to before the Reformation.

2. One of the star items at Paisley Museum is a full volume of The Birds of America by John James Audubon. One of the most desirable and spectacular books ever produced, it was donated to the town by the Coats family. Copies of the book have sold at auction in the US for between $4-5million. 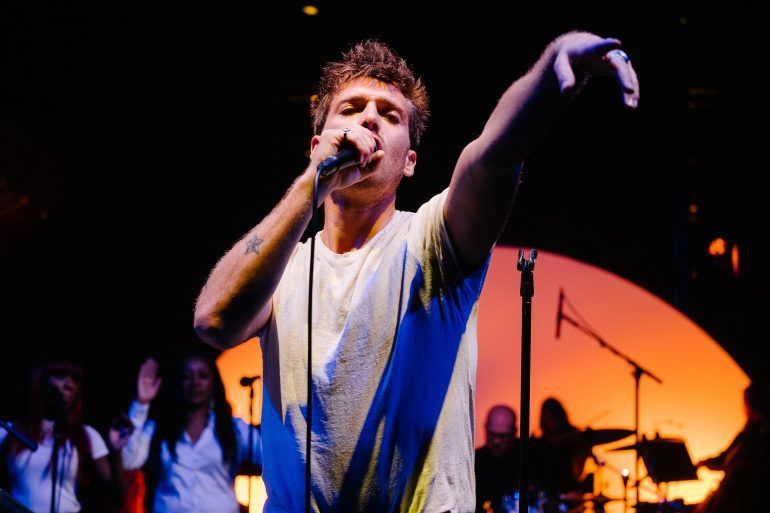 3. PACE Youth Theatre Company was founded in 1988 and has since become the largest youth theatre in the UK. Among the many thousands of former pupils to have passed through their doors over the years are international superstars Paolo Nutini, James McAvoy and Richard Madden.

4. The University of the West of Scotland has its main campus in the town. Their School of Media, Culture and Society is an industry-recognised centre of excellence, with courses including Scotland’s only Masters in Songwriting and Performance.

5. At the entrance to the University of the West of Scotland stands a sculpture of John Witherspoon, created by Paisley artist Sandy Stoddart, Her Majesty’s Sculptor in Ordinary in Scotland. Witherspoon spent ten years as a minister in Paisley before emigrating to the USA, where he was principal of what became Princeton University, and a signatory to the Declaration of Independence.

6. Paisley was the location for the landmark ‘snail in the bottle’ legal decision. A lady, Mrs Donoghue, visited a Paisley cafe and was served a bottle of ginger beer found to contain a dead snail. She fell ill and later successfully sued the manufacturer, who it was agreed owed her a duty of care. In doing so the case set a precedent for the modern legal concept of negligence. A statue was recently unveiled – close to the museum site – to commemorate the case. 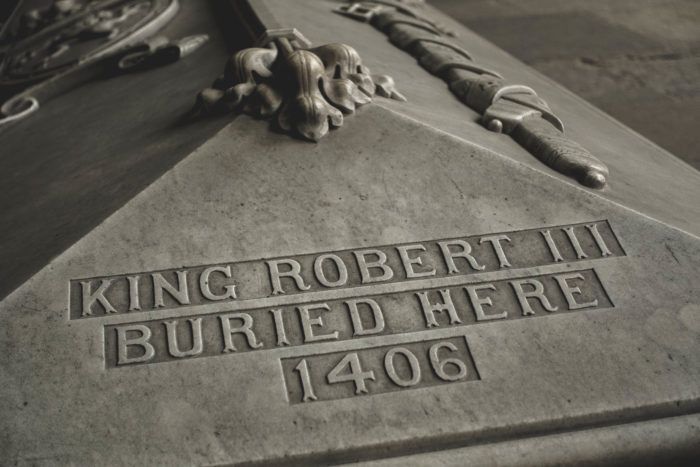 7. Paisley Abbey dates back more than 850 years and is one of Scotland’s finest churches. The building is known as the Cradle of the Royal House of Stewart— Marjory Bruce (daughter of Robert the Bruce) was married and later died in the Abbey after a riding accident but her unborn baby survived and grew up to become Robert II of Scotland, the first of the Stewart monarchs.

8. Paisley’s Great Medieval Drain is a vaulted 90m subterranean structure dating from the medieval period, discovered in the early 1990s during an archaeological dig. The archaeological investigations unearthed a wealth of objects. Carved slates, some of which exhibit the earliest written polyphonic music yet discovered in the country and the largest assemblage of medieval pottery recovered from any site in Scotland, were also found.

9. In the early 19th century while the weaving industry was at its peak, Paisley became known as a hotbed of radical politics and early trades unionism. The town was one of the centres of the 1820 Radical War, where workers took to the streets demanding electoral reform and were brutally suppressed. The town’s radical nature prompted Tory prime minster Disraeli’s famous words: ‘Keep your eye on Paisley’. 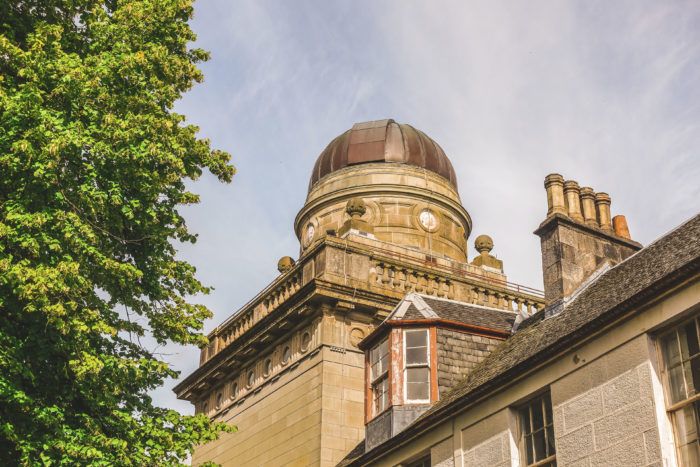 10. Coats Observatory in Paisley opened in 1883, having been paid for by Thomas Coats, philanthropist and part of the famous thread-making family. It is the oldest public observatory in Scotland and still hosts twice-weekly winter viewing nights, allowing visitors to look to the stars.

11. In 1922, the town’s football side St Mirren were invited to a tournament to mark the opening of Barcelona’s new stadium Les Corts. Saints won it and brought home the Barcelona Cup—thought to be the first foreign trophy ever won by a Scottish side. St Mirren have been unbeaten against Barcelona ever since!

No matter what, I can strike up a conversation from the bus shelter to Morrisons, from a wee coffee shop to the library. I love my town!

The area punches above its weight in providing leading artists and cultural icons.