Free shows for kids at the Wee Spree festival in Paisley

Paisley is set for a festival of family fun when The Wee Spree comes to town this October.

The festival coincides with The Spree festival of music and comedy which will take over the town centre and this year will be bigger and better than ever, marking Scotland’s Year of Young People 2018.

There’s a packed programme of activities for kids taking place from 12-21 October – including a host of fantastic free events.

Take a closer look at some of the top free events to keep the kids entertained during the school holiday period at The Wee Spree. 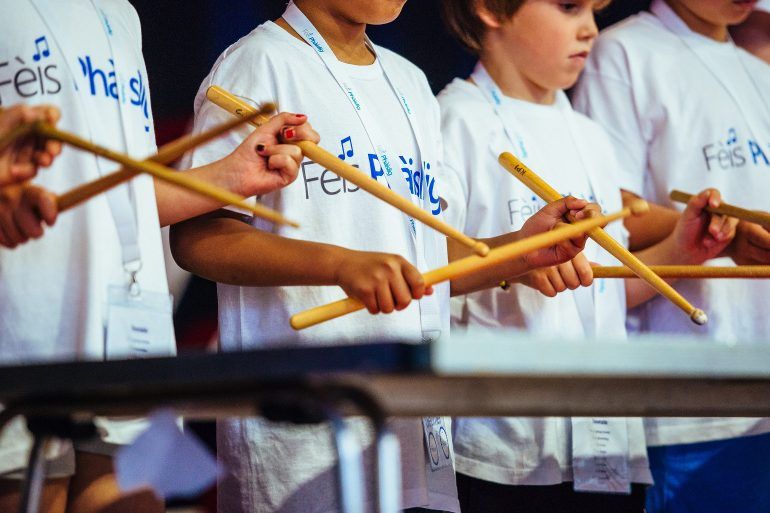 Don’t miss a bumper afternoon of traditional music, singing and dancing at The Spree 2018! Paisley’s strong tradition of commitment to Gaelic music and culture will be celebrated with popular local Fèis Phàislig’s ‘ceilidh trail’ and music workshops.

The free and popular Bookbug from the Renfrewshire Libraries team lets toddlers enjoy songs, rhymes, music and stories. Come along and join the fun!

The internationally celebrated Scottish Chamber Orchestra bring their free Fun Day to the festival and promise some ‘bewitching musical fun’ inspired by Julia Donaldson’s much-loved children’s story, Room on the Broom. Orchestra members will perform for a family audience before kids get the chance to try music and craft workshops and join a special multi-coloured orchestra themselves.

The free Comedy Club 4 Kids puts some of the best stand-ups and sketch artists on the circuit in front of an audience of kids… but without the rude bits! Come along for an afternoon full of laughs and tears of enjoyment. 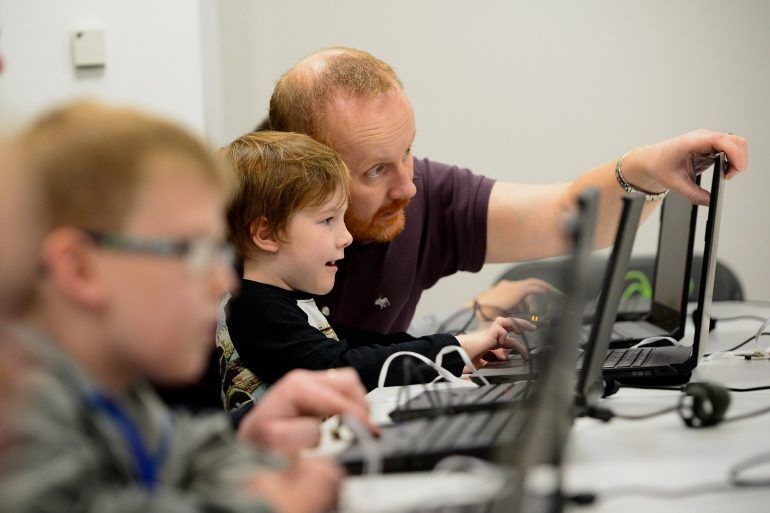 Entertainment of another kind comes from the Computer Xplorers, who will teach kids how to create their own games using coding skills and augmented reality. These sessions will provide an extraordinary experience – so don’t miss out.

I regularly visit the Paisley Museum and Art Galleries and Paisley Arts Centre and try to attend as many of the festivals and events in the town as possible... I particularly enjoy Sma’ Shot Day.