Our pick of the best winter walks in Renfrewshire 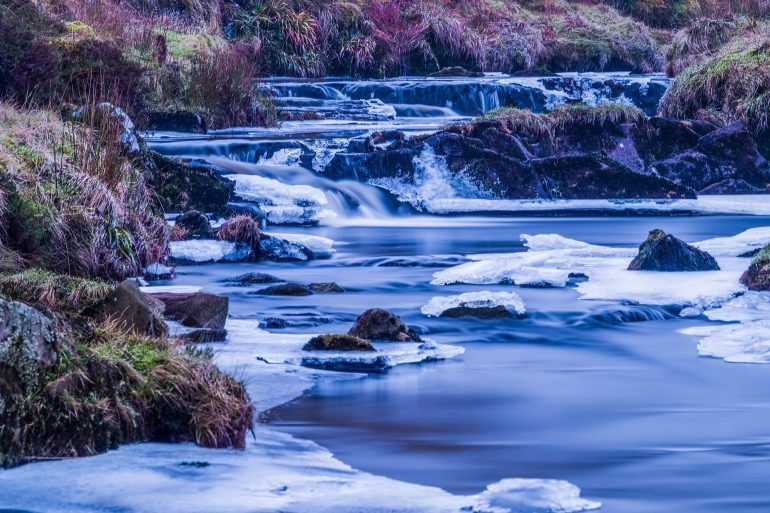 With some of the best views and countryside around, Renfrewshire’s great outdoors has loads to offer walkers and wildlife explorers – and brilliant news if your New Year’s resolution is to discover new places or be more active!

So wrap up warm and blow those cobwebs away with our pick of the best winter walks near you. 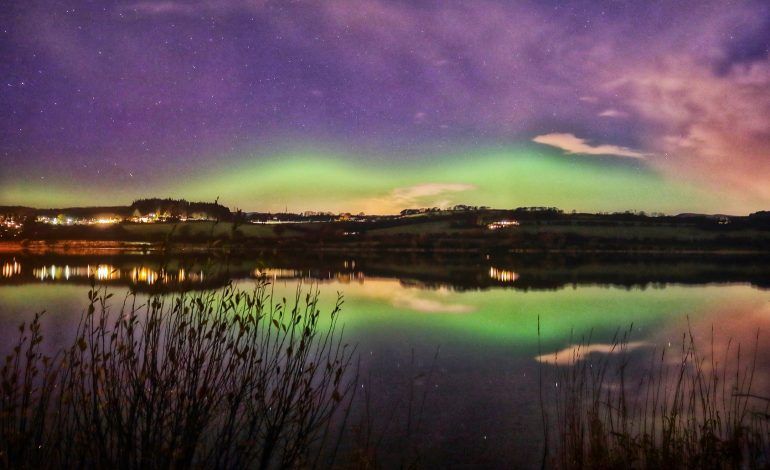 There’s lots of walks and trails to be explored in Scotland’s largest regional park. If it’s a good view you’re after, take a wander up Windy Hill from Muirshiel Visitor Centre and look out across Renfrewshire on one side and the Firth of Clyde on the other. It’s just over a mile to the top too, so you’ll only need an hour or so of clear weather to conquer it!

Or if you prefer to be by the water, we recommend following the Semple Trail along the shores of Castle Semple Loch. If it’s nice you might spot a few sail boats and windsurfers out on the water as well as some of the wildlife that call the loch home.

Between November and March, the RSPB Nature Reserve in Lochwinnoch is a temporary home for hundreds of wildfowl that fly south to escape the harsh Arctic winter. Stroll to the Aird Meadow Loch at this time of year and you’ll be rewarded with sightings of goldeneye (a type of duck, not the bond film…), goosander, whooper swans and the occasional hen harrier. 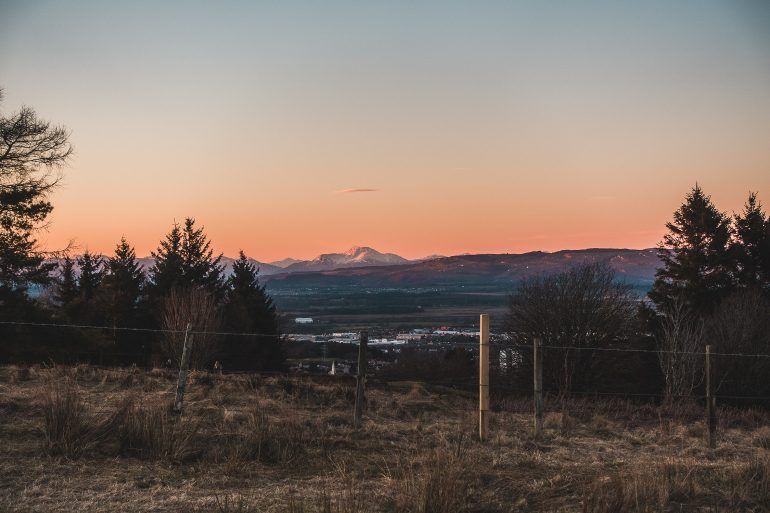 A sprawling country park to the south of Paisley, ‘the braes’ boasts an incredible view that stretches all the way to Ben Lomond and beyond. Our favourite spots include the waterfall in the Glen Park (a popular spot for photographers) and the trail through Bluebell Woods to the Glenpatrick Burn, fondly referred to as the ‘Brandy Burn’ due to the colour it turns after a spell of heavy rain! 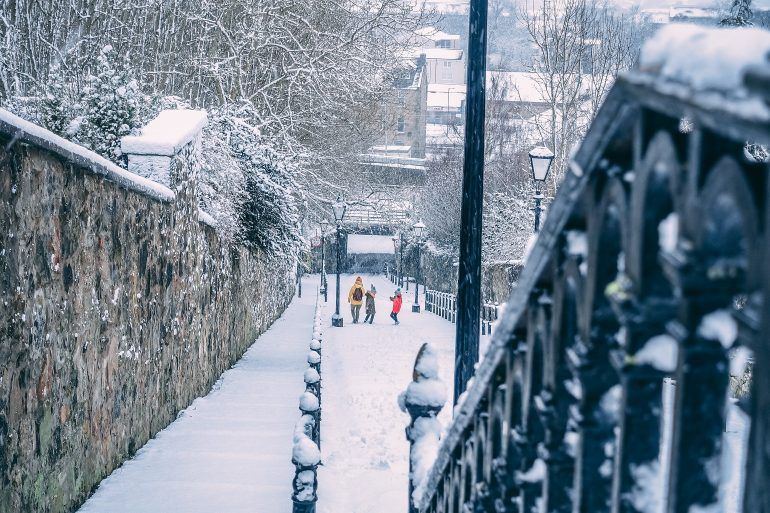 For those who prefer to wander with a coffee in hand, Paisley boasts an historic town centre that’s home to Scotland’s largest collection of listed buildings outwith Edinburgh. Spot the alien gargoyle on Paisley Abbey or seek out the hidden murals of Brown’s Lane. Wherever you wander, you’ll never be far from some great places to eat too!

Is your go to winter walk not mentioned? Let us know where you would recommend by emailing hello@paisley.is