Have you spotted the fantastic posters and photos for this year’s Paisley Halloween Festival?

The cast of amazing superheroes were captured by photographer Graeme Hewitson of Monument Photos.

Here, Graeme gives you a behind the scenes look at the shoot and his process to create these stunning photos. 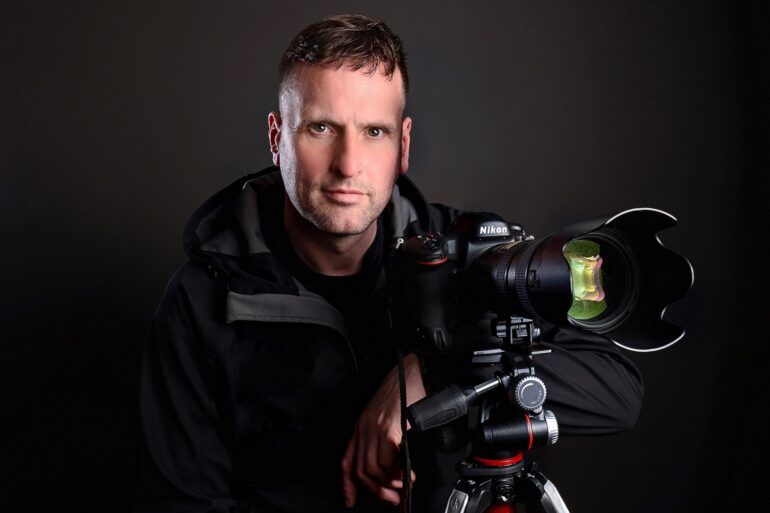 As a professional photographer with 20 years experience I have worked on many diverse and high profile projects.

However, when Renfrewshire Council hired my services for the Paisley Halloween Festival, I knew this would be one of the most exciting photoshoots I’ve been privileged to be a part of.

The theme of ‘heroes and mystical creatures’ instantly got my attention and I knew there was scope for unlimited creativity. I was shown high end imagery from previous year and was given the brief to create images that looked ‘neon’.

We arranged a day at Paisley Community Circus to capture images of local models that were provided. When I arrived I discovered my friend Nicola Blackstock was on makeup duty.  I’ve worked with her many times and we have won many awards together.

I opted to use a chromakey setup (green screen) which meant all the characters could be ‘cutout’ and placed on a background I would design later. 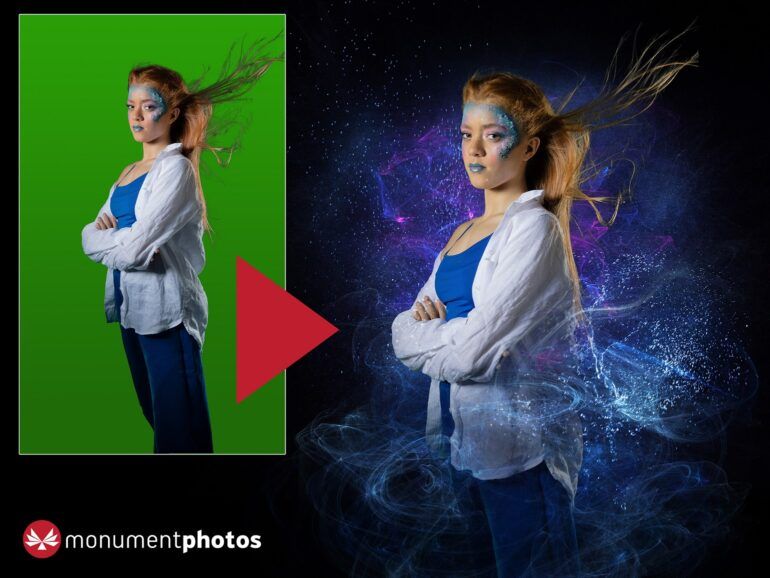 Each of the characters were fantastic to work with and we captured three or four poses of each model to give options during post processing.

Back in the studio, I selected five favourite images and opened them in photoshop where I used digital art to add vibrancy and special effects. I wanted each individual character to stand alone but still look part of the set.

I was very excited to reveal my ideas to the team, and I’m glad to say there were delighted with the results.

As a final touch I photographed a couple of Paisley landmarks to drop in to the background and give a ‘Gotham City’ type feel. 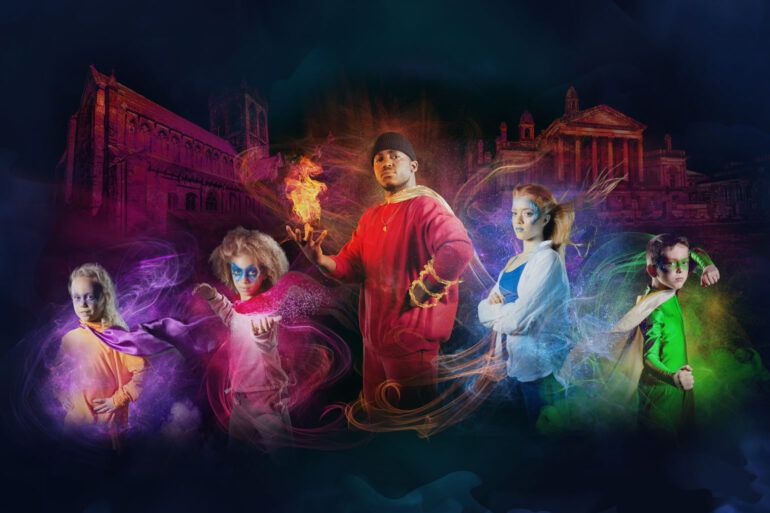 It always brings satisfaction to see your work displayed on magazine covers and printed large format in shop windows. Having lived in Renfrewshire my whole life, this is a project I am really proud of.

I was blessed to win International Master Photographer of the Year 2022, and this project directly helped win that award!