Recognised across the country for its architectural legacy…here’s a small selection of notable historic Paisley buildings.

Ok, we know buildings generally are hard to miss – but most places don’t have buildings like ours.

Paisley town centre has the second-highest concentration of listed buildings of anywhere in Scotland – only Edinburgh tops us (to be fair, they do have a nice castle).

Many of them were built as a result of the wealth which flowed through the town in the 19th century as Paisley became the centre of global thread production. Others date back even longer.

If we tried to list them all here we’d probably break the internet – but here’s a few interesting ones we’ve picked out. 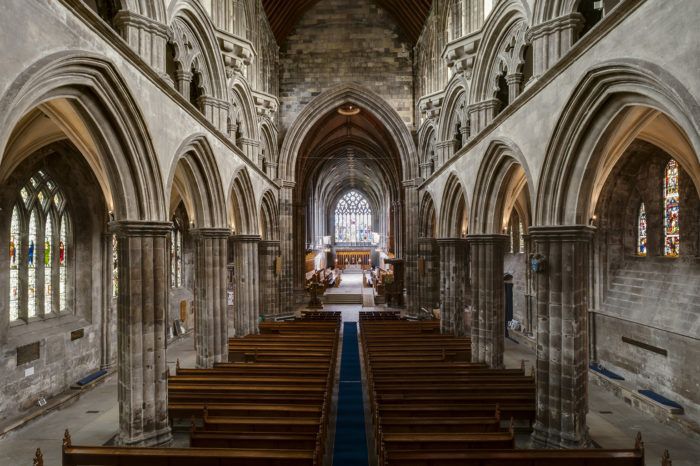 The town’s most recognisable landmark has a fascinating history and is a stunning centrepiece, inside and out. 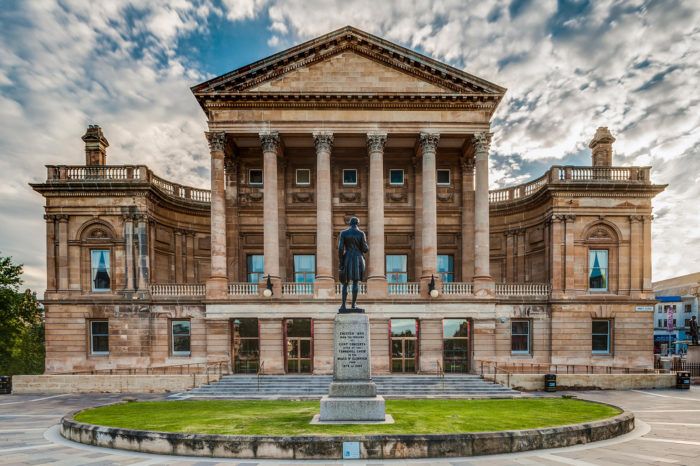 The grand Victorian town hall has been at the heart of life in the town since 1882. 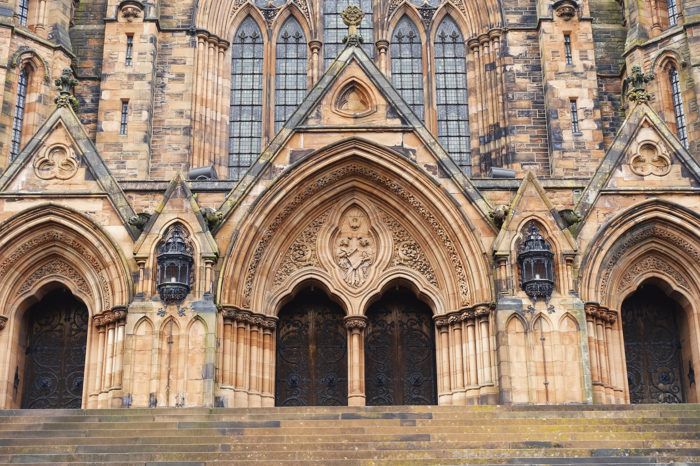 Dubbed ‘the Baptist cathedral of Europe’, its 200-feet spire is a key feature of the town’s skyline. 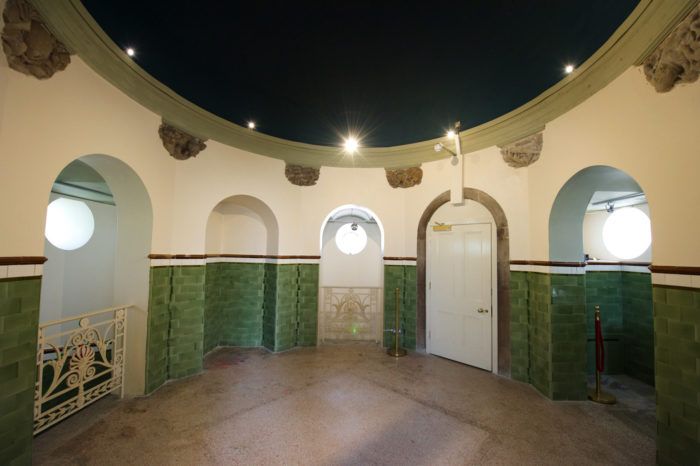 One of only three public observatories in Scotland, there could be few better places to stargaze than here. 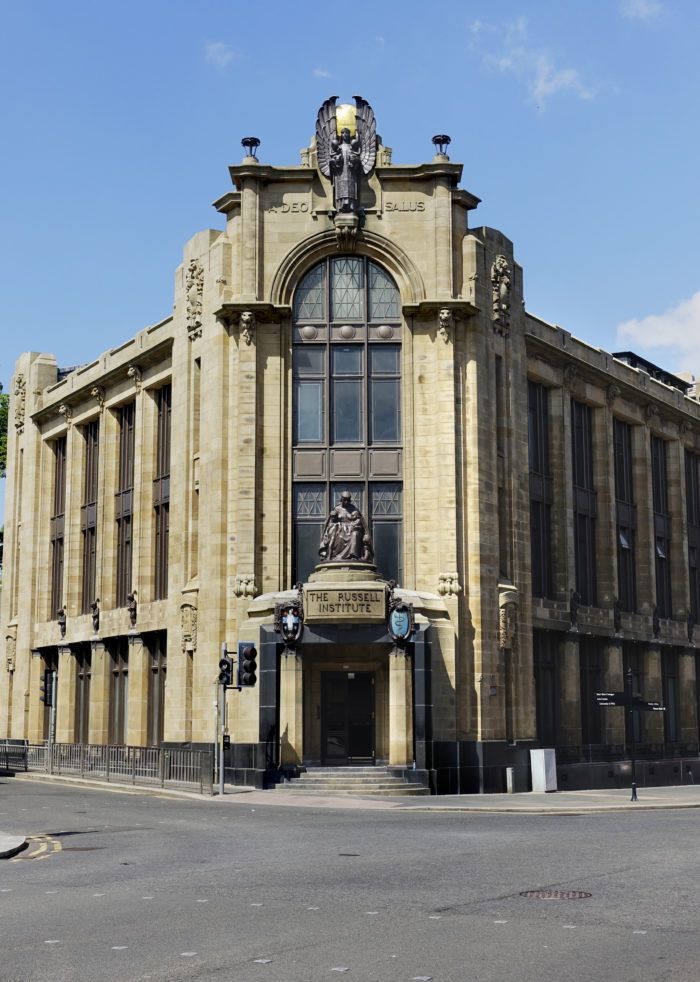 A former health centre recently re-opened as an employability hub, but you can still marvel at the details and sculptures. 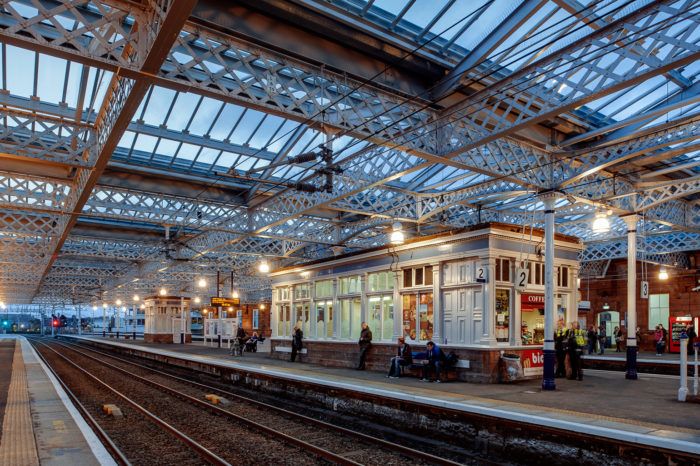 Did you know it dates back to 1840 and is now the fourth-busiest station in Scotland? Now you do. 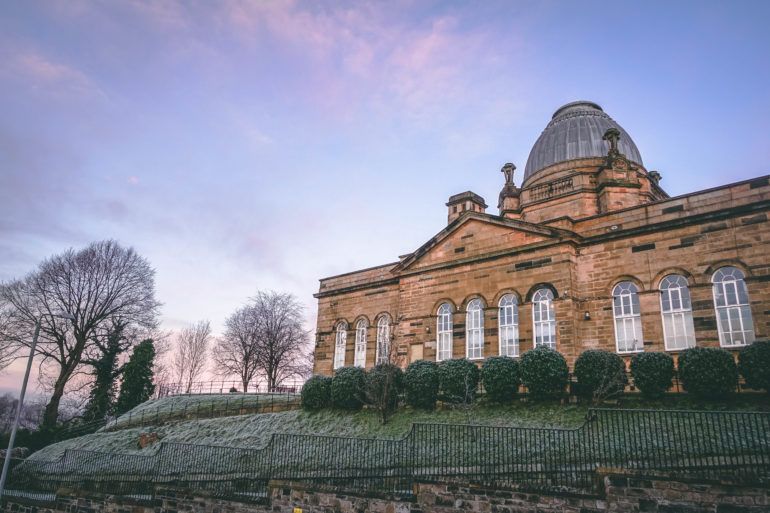 Known to locals as ‘the porridge bowl’ the John Neilson Institution started life as a school for boys whose parents were either poor or had passed away. The impressive building has now been converted into apartments. 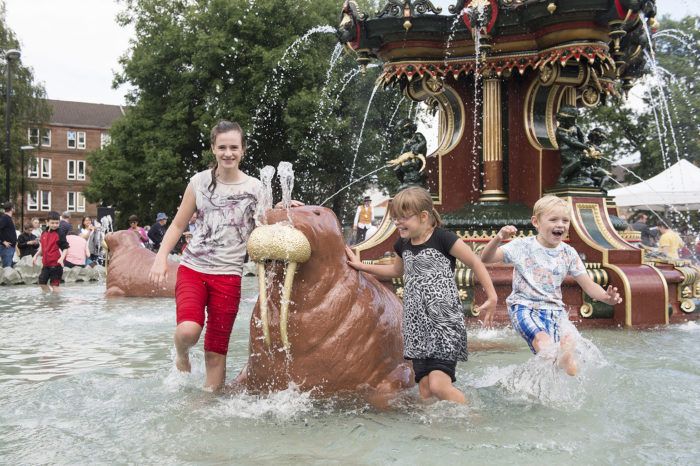 Not technically a building, but it’s so unusual we thought we’d throw in a mention. The A-listed cast-iron fountain dates back to 1886 and was refurbished and restored to its former vivid glory in 2014. Did we mention it has walrus sculptures?