What’s been happening at Paisley Museum?

The project to transform Paisley Museum into a world-class destination is making great progress – here’s an update on what’s been going on behind the big red hoarding….

The £42m project will create a destination of international quality – helping showcase the town’s unique stories like never before, and bringing huge volumes of new footfall to the area when it reopens in 2022.

The project is part of a wider investment in Paisley’s cultural venues and outdoor spaces led by Renfrewshire Council and is being taken forward by a project team within Renfrewshire Leisure, who will operate the reopened building.

Transformation of the scale we are delivering does of course take time – but the project team have been busy behind the scenes and are delighted to report the project is very much on track. 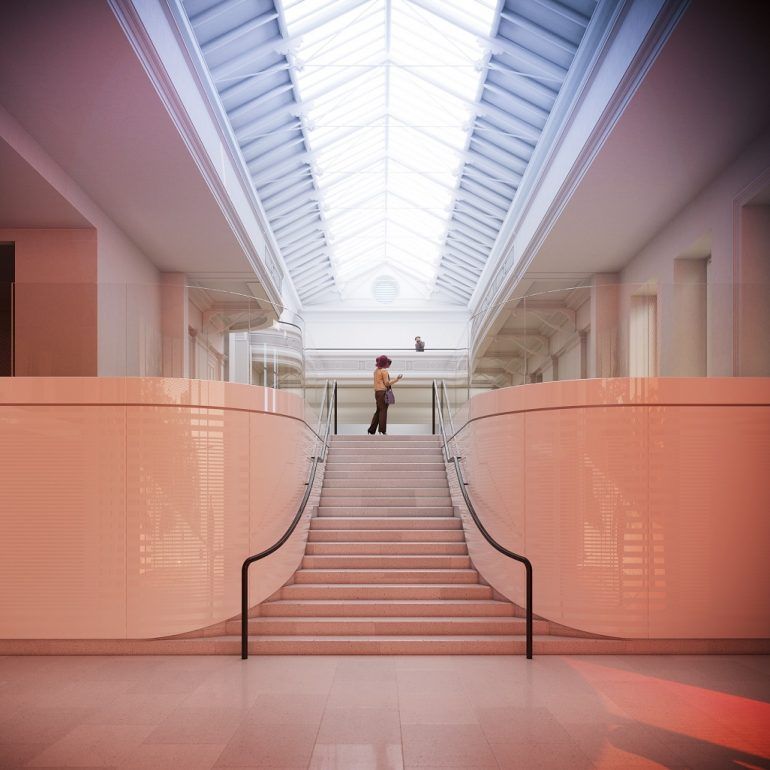 What’s happening with the building?

The project will restore and preserve the existing A-listed Victorian buildings – and give the museum campus a new lease of life by adding a new entrance and courtyard, museum garden, and new extension offering new modern facilities and community learning spaces.

The museum will be extended into the space next door previously occupied by Paisley Central Library, allowing us to more than double the number of items on display.

2019 saw a programme of advance construction works to get the building ready for main building work starting.

That included the demolition of the 1970s extension which housed the shawl gallery – creating room for the new garden and outdoor public spaces, and opening up previously-hidden views to the Coats Observatory, which is also being restored as part of the redevelopment.

Contractors also stripped back the inside of the building and removed many of the modern additions made over the years to take the building back to its historical origins.

Doing so early in the process has given the design team (led by international architects AL_A) a detailed understanding of the building – allowing them to redesign it in a way which will restore and showcase those original features. They are currently finalising the technical detail of those designs.

So far this year the project team have performed a number of surveys on the building, its foundations, and the ground outside, to make sure they have all they detailed site information they need before the main works start.

Main construction is expected to last for around two years. At its peak there will be hundreds of contractors on what will be a busy construction site – meaning the project will be bringing lots of new footfall to neighbouring businesses before it even opens.

The project team will continue to work closely with neighbouring residents and businesses to make sure they are well aware of what is happening when construction is under way. 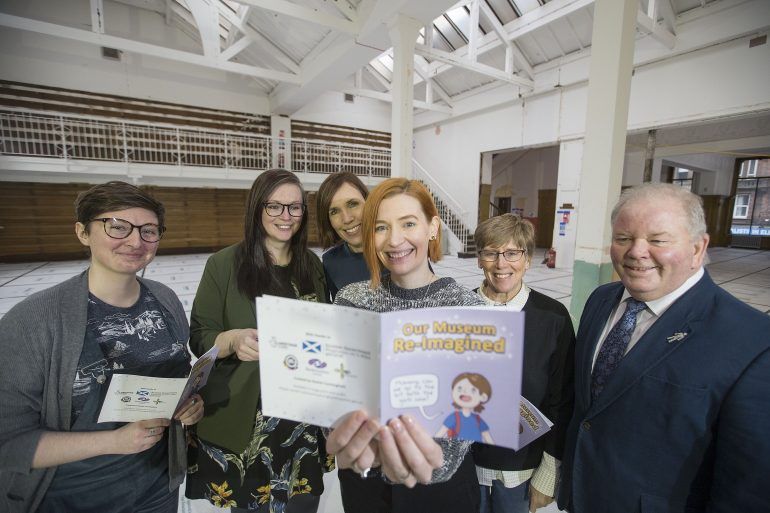 What is going in the museum?

At the same time, the project is about much more than the building – it’s about what’s going in it.

Paisley’s collections are of international significance and rated the seventh best in Scotland, but the way the museum was set up before means only a small percentage have ever been on public display.

Not only will the reopened museum have more room to show off those unique items but it will offer a greater ability to rotate content and encourage repeat visits.

The museum team are doing a huge amount of work behind the scenes to research and shortlist the best of Paisley’s fascinating stories, some of which are little-known or never-before-told.

They have been working hand-in-hand with local groups to co-produce the museum content by letting the community decide how those stories should be displayed. Some of the groups the museum has partnered with include local schools, Kairos women’s group and Renfrewshire Project Search, who help young people with additional support needs to find work.

That means when the museum reopens we will use our unique collections to bring Paisley’s history and place in the world to life like never before – with local voices at the heart.

In the meantime Paisley’s collections are available to view at Paisley: The Secret Collection – the UK’s only publicly-accessible High Street museum store, at 9a High Street. 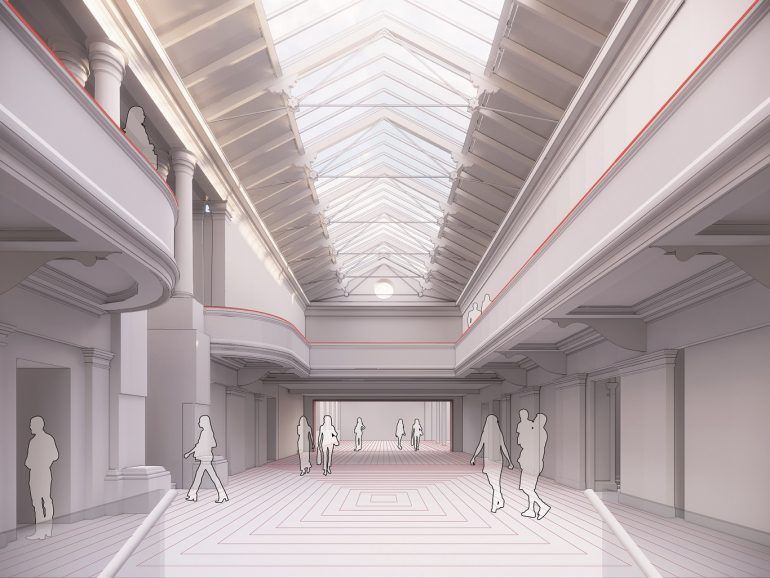 Where is the £42m coming from?

The new year brought some great news on the funding front when our friends at the National Lottery Heritage Fund confirmed £3.9m funding towards the project in addition to the £1m they had already committed.

Added to money already confirmed from the Scottish Government, that brings the total of external funding towards the project to nearly £11m, with more expected to come. For us to be able to attract such funding shows Paisley Museum is recognised as a project of national importance.

The council is committed to provide £24.1m towards the total, and a new charity called Paisley Museum Reimagined has been set up to secure the final £5m by fundraising from trusts and high-net-worth organisations and individuals.