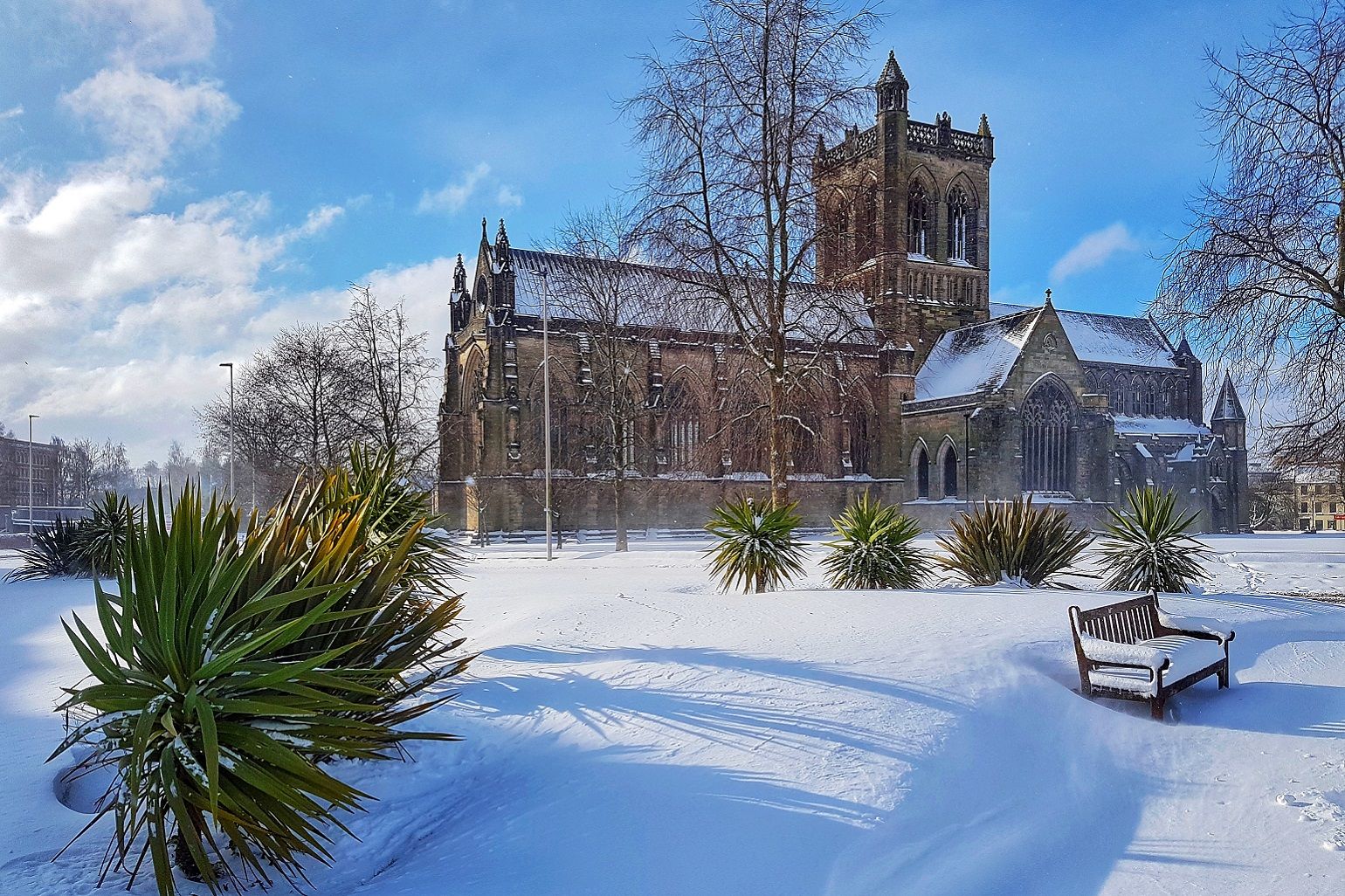 MEDIA RELEASE: Commemoration to be held for 90th anniversary of Glen Cinema disaster

To mark the 90th anniversary of the Glen Cinema disaster, a commemoration event is to take place in Paisley town centre on Saturday 7 December.

The event will begin with a lantern procession involving more than 150 young people from community groups and schools at 5.15pm, starting at Dunn Square, and journeying up St Mirren Brae, towards Abbey Close. Following the procession, a service at Paisley Abbey will see a number of local performers, and community groups pay tribute to the victims, survivors and their families.

A number of invited guests will attend the service including survivors Robert Pope and Emily Brown along with their families.

The Glen Cinema tragedy took place on 31 December 1929 when a smoking film canister caused a panic during a packed children’s matinee where more than 600 children were present. As a result of the crush that followed more than 30 children were injured and 70 children died.

News of the disaster was far-reaching with letters of condolence being sent to the town from people across the globe. The impacts were global as well – as the Cinematograph Act 1909 was then amended to ensure all cinemas had more exits, that doors opened outwards and were fitted with push bars. A limitation was also placed on the capacity of cinemas and a requirement for a sufficient number of adult attendants to ensure safety of children.

In addition to the procession and service a commemorative film ‘The Glen Cinema Disaster’ directed by Paul Mothersole has been commissioned with ticketed, free screenings taking place on Saturday 7 December between 1 and 4.15pm at POP Community & Arts Space in the Piazza. A small exhibition of printed letters held in the Secret Collection will also be on display in POP from 7 – 20 December.

Louisa Mahon, Head of Marketing, Communications and Events at Renfrewshire Council, said: “The Glen Cinema disaster is a real tragic point in Paisley’s history with deeply traumatic consequences for so many families.

“The 90th anniversary gives us the opportunity to raise awareness of the disaster and reflect on what took place by paying tribute to and remembering the victims, survivors and their families.”

Members of the public who wish to pay their respects are encouraged to attend the lantern procession as there are only a limited number of tickets available for the Paisley Abbey service on a first come first served basis from InCube Shop, 9B Gilmour Street. Those who would like to participate in the procession can sign up to attend a Lantern Making workshop taking place on Saturday 30 November in POP, Piazza from 10am – 4pm – please be aware there are limited spaces available for this workshop.

Also, as part of the 90th anniversary commemorations an artist will be commissioned to create a public piece of art, in collaboration with the local community to commemorate and raise awareness of the disaster.

The event taking place on 7 December is in addition to the annual memorial service and wreath laying which takes place at Paisley Cenotaph on the morning of 31 December, which is run by community members and supported by Renfrewshire Council.

A limited number of free tickets will be available to the public for the commemorative service at Paisley Abbey on a first-come, first-served basis from InCube Shop, Paisley Office, 9B Gilmour St, Paisley PA1 1DG from Friday 22 November. The shop is open from 11am – 5pm, Tuesday – Saturday.