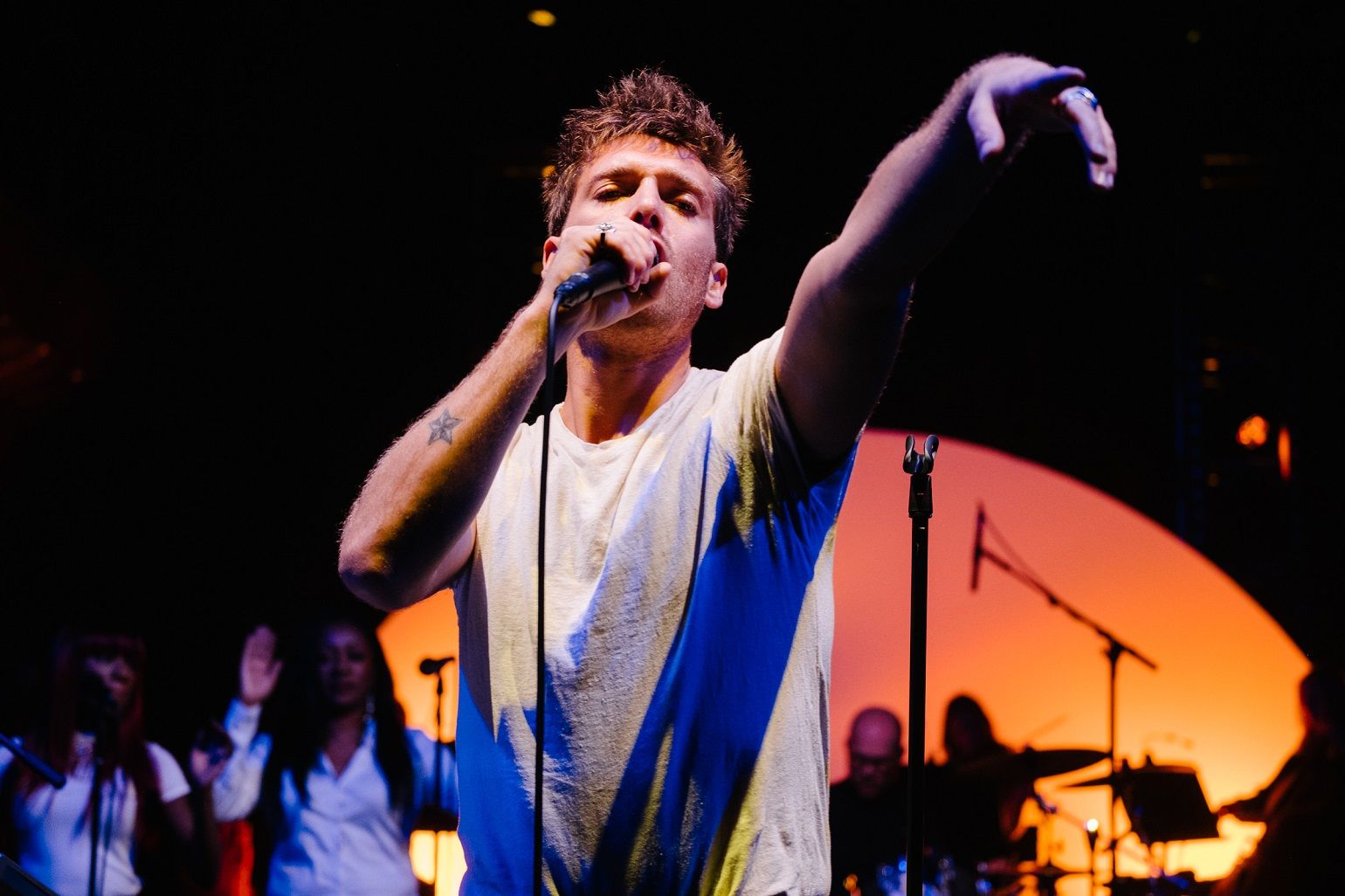 What Paisley did next

You’ll have heard of David Tennant, Gerard Butler, Paolo Nutini and Steven Moffat. You’ll have watched Richard Madden in Game of Thrones and Bodyguard, and you likely own a Paisley Pattern scarf or tie.

But you might not connect them to their origins in Paisley. The town that crafted an international design icon that took the town’s name around the world, securing our place at the centre of global trade, long before the term globalisation was coined. A town that throughout history has shaped creative enterprise, politics, and social justice.

Paisley is Scotland’s largest town and the fifth-largest urban area — a place of ‘consequence and beauty’ (The Guardian, 2017). With a population of 76,000, we are a university town and administrative centre of Renfrewshire – with 2.6 million people in a one-hour drive. We are home to Glasgow International Airport— with more than 120 destinations worldwide – and Paisley Gilmour Street—Scotland’s fourth-busiest railway station.

Our greatest asset remains our people. Known as ‘Paisley buddies’, they have a distinct identity, shaped by centuries of unique stories, triumphs, tragedies, prosperity and decline.

They built the 850-year-old Abbey and 110 other listed buildings which form the largest concentration in Scotland outside Edinburgh, a remarkable skyline of steeples, towers and tenements; they made Paisley-based J&P Coats Threadmakers the third-largest industrial company in the world (after US Steel and Standard Oil); they wrote working-class poetry and took part in radical politics, and witnessed the last group execution of witches in Western Europe.

Paisley clergyman John Witherspoon signed the Declaration of Independence and became a founding father of the USA; Paisley inventor James Goodfellow created the automatic cash dispenser and chip-and-pin technology; and the town’s landmark ‘snail-in-a-bottle’ case established the law of negligence and shaped the legal rights of consumers worldwide.

And Paisley remains a deeply cultural place. We sing in 26 choirs, we are home to the largest independent youth theatre in Scotland; and when we throw a party people come— our major events have attracted 1.1 million people in the past five years.

We are putting investment in culture at the heart of everything we do – and harnessing the power of our internationally-significant story to transform our future.

Wandering down cobbled wynds, up hidden stairs, going inside the wonderful green-roofed abbey and finding the tomb of Marjorie Bruce – what a revelation!

Paisley has over its history played a national role in the development of Scotland's textile industry, and so a vital part in the country's wider heritage, not yet fully recognised.