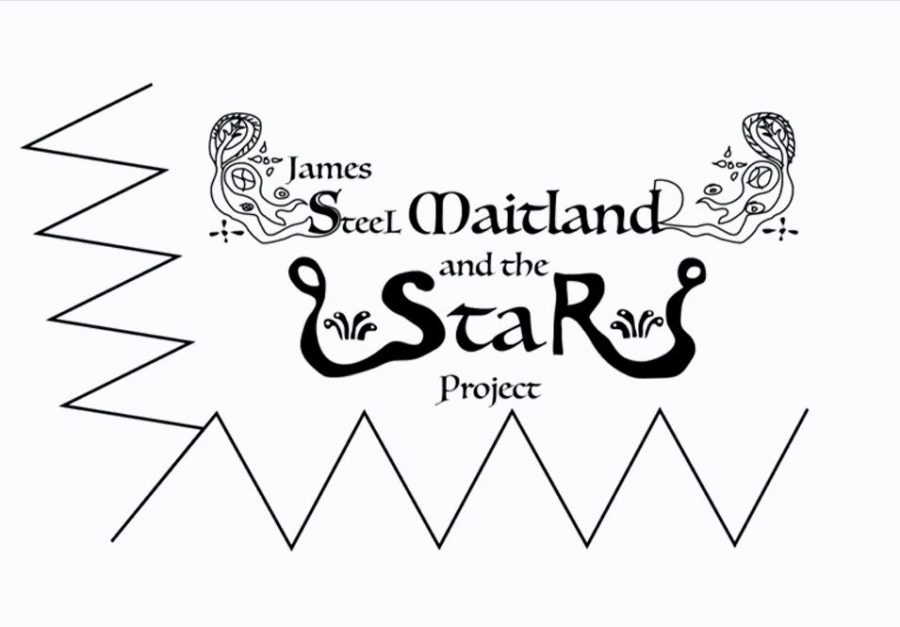 Artist Mandy McIntosh undertook a residency in 2017 with The STAR Project, exploring the life and work of the Paisley architect James Steel Maitland. In addition to designing local landmarks such as the Russell Institute, James Steel Maitland was a fighter pilot, a toy maker and a costume designer. In collaboration with the participants from STAR, Mandy examined Maitland’s legacy to create original artworks in response to the work of an architect who created buildings which have looked after generations of locals from the cradle to the grave. These artworks were brought together as ‘Special Concrete’ – both a short film and a broadsheet publication, launched on 23rd Jun 2017 at UWS, and presented publicly again as part of Renfrewshire Doors Open Day 2017 and SMHAF 2017.