In the second of three blogs, local writer and keen cyclist Cam Procter heads out on a cycling microadventure to explore Lochwinnoch and Barcraigs Reservoir.

The hills to the south of Paisley provide some great views over the town and feature a network of quiet country roads that are pleasant to cycle on. I’ve shared a route here that is just one example of the numerous options that are available once up in these hills. At roughly 25 miles, with the choice to shorten or extend as you see fit, this area can be a fantastic choice for a day-ride. 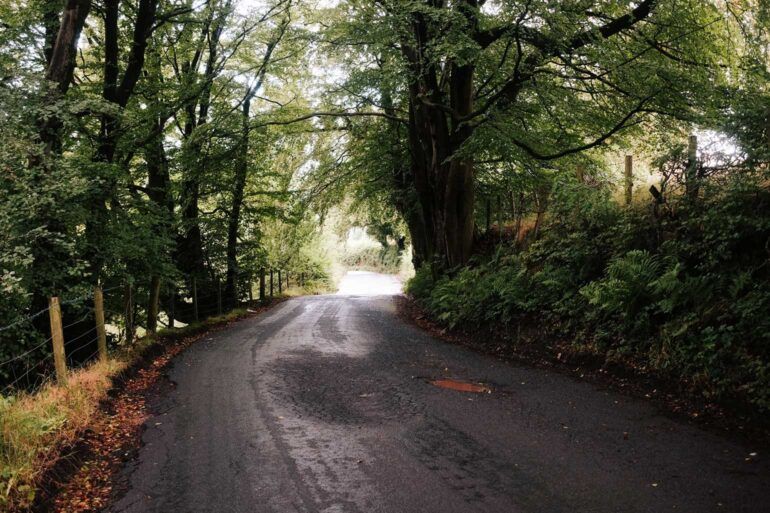 Our route starts in Paisley and follows National Cycle Route 7 to Lochwinnoch, turning off just after Castle Semple Loch. Take a left onto Newton of Barr and follow this road past the RSPB site and the Lochwinnoch train station.

At the end of Newton of Barr, you’ll come to a roundabout. This is connected to the A737, so the traffic can be quite heavy here, and we recommend using the off-road cycle crossing to get across.

Heading straight over the roundabout, you’ll see a narrow road that climbs straight up. This incline is about as steep as it looks, but it eases off a little bit when you come to the next junction, where you turn left. After this, take either the first or second right to head towards Barcraigs Reservoir; the second option is a little longer, but the views over the reservoir are much better! 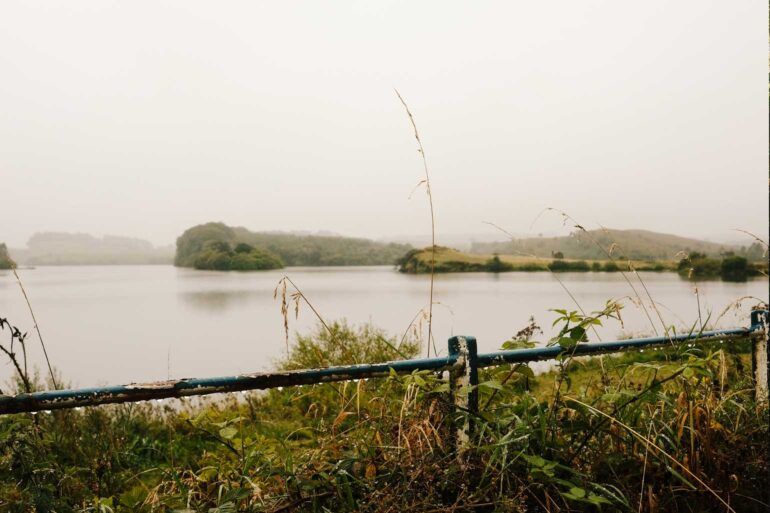 From here, the road undulates a little as you follow a series of narrow, winding country lanes around the reservoir. These roads tend to be very quiet, but do keep an eye out for cars coming the other way! Once you’ve looped around the southern side of the reservoir, the route starts to head north again, back towards Paisley.

Having enjoyed these small, winding lanes, you’ll eventually come to Gleniffer Road, a flat, straight stretch that leads to the top of the Gleniffer Braes Country Park. The Car Park in the Sky can be a great place to take a rest (and take in the views!) before starting on the stunning descent back into town. Zipping past Stanley Reservoir and all the way into the centre of Paisley, this is a great road to end the ride on, and well worth the effort of getting into the hills in the first place!

Tip: This route can be done in either direction, but the climb up Gleniffer Road can be challenging, especially so early on in the ride. If you like to get the hard work out of the way early however, the opposite direction may be better for you! 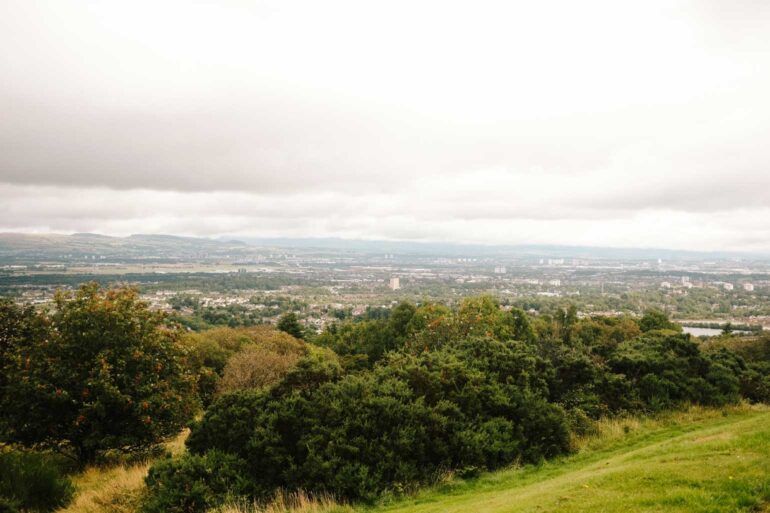